Falafel Yo! will give free falafel for the whole day on January 4 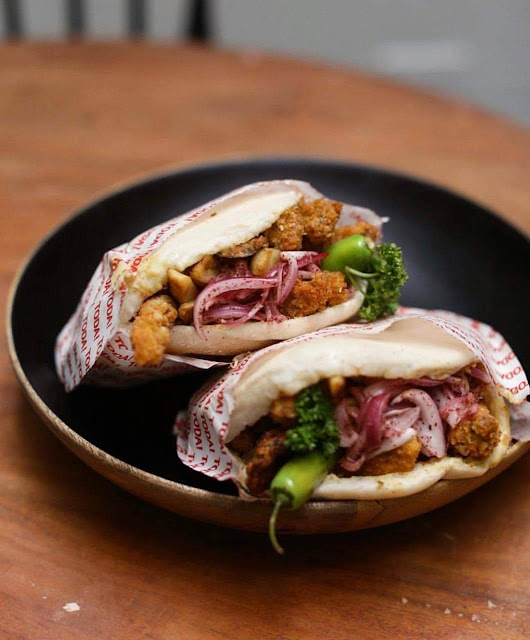 Does anyone of you already tried Falafel? This is one of dish that vegetarian people would love to eat. I was able to try this doughnut-shaped patty when i was still working in Hong Kong. My boss really love beans for his diet. Anything made out from beans, we make sure to try it. It doesnt matter it its a new restaurant, or just an ordinary street vendor. 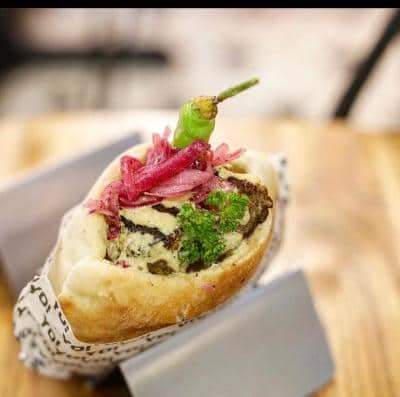 Falafel is made from chickpeas or beans with lots of minced onion and herbs that make it so flavorful. You will not noticed that there's no meat in there. You can eat Falafel  on its own but this is reay good to have  it as a main dish, serve with Pita Bread and some fresh lettuce, cucumber and tomatoes with a nice sauce in it. 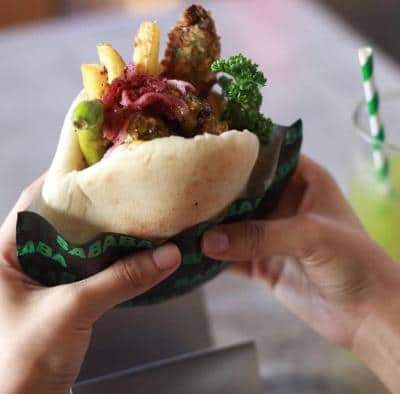 What do you really know about falafel?

Falafel is very popular in Middle Eastern countries like Israel ,Syria and Egypt.

The origins of falafel is still a mystery. there’s no exact evidence where and when exactly the ancient vegetarian dish was born, but we can track some of it’s historical impact around the world. 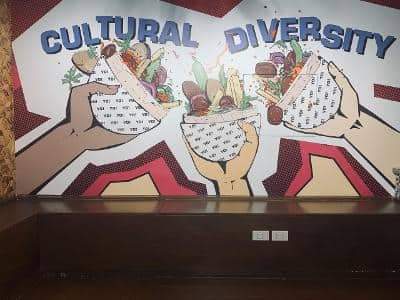 Here are some interesting facts about Falafel you probably never knew about:

1. The Coptic church in Egypt ate falafel as it was a vegetarian solution during Lent centuries ago.
2. As the Egyptians used fava beans in their falafel recipe, soon as it began spreading around the world, each culture had a different version for it. In Israel, the chickpeas replaced the fava beans, and by the time it got to Syria they replaced the chickpeas with foul beans.
3. The meaning of the word falafel is small round thing (pilpal in Aramaic)
4. After becoming an independent state, Israel went into an economic depression in the 1950’s.  Falafel was a cheap, meatless, easy to make solution that spread all over the country at those years and from that time on it became the national dish for the Israelis.
5. The Philippine Independence Day and the International Falafel Day are both celebrated on June 12 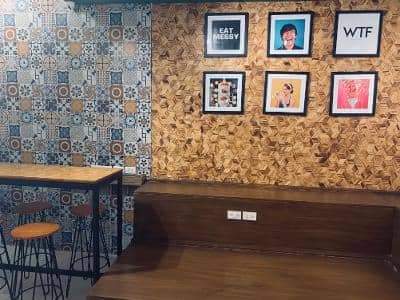 As the founding family of Falafel Yo migrated to Manila in 2011, they wanted to share something from their culture with the Filipinos that they thought will be appreciated and liked. With little adoption and keeping the ingredients and sauces true to it’s cultural authenticity, Falafel Yo wants to use this popular dish as a bridge between different cultures around the world.

When you like something light, easy to digest and healthy for lunch or dinner  then Falafel is one of my recommendation. 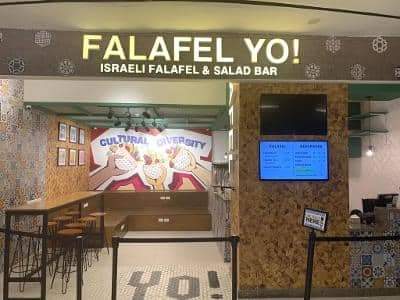 Falafel Yo will open to public this January 4, Saturday, at the Uptown Mall in BGC, and we will give free falafel the whole day to anyone who passes by!

Make sure to drop by or bring your friends,relatives and enjoy this delicious and  healthy dish from Falafel Yo.

Maribel Cordovilla said…
I want to try this falafel, because I'm a vegan lover and it suit to my taste because I love the presence of green chili, that will spice my day.
January 4, 2020 at 7:27 AM

Ramiella Keira Infante said…
Looks so yummy,I want to experience this too together with my husband.!😋
January 4, 2020 at 11:29 AM

Lovell Compoc said…
wow! thanks of sharing a little background about Falafel , super appreciate it since not only that I haven't tried, i really don't know of this brand. Love the idea that it's meatless yet flavorful! Such a perfect dish for health conscious kasi made with chickpeas �� I'm curious of the taste and would like to try so my hubby can try it too given that the branch is nearby.
January 4, 2020 at 6:51 PM

Unknown said…
This Year my family would definitely try this! Thanks for the info about the Falafel!
January 4, 2020 at 8:03 PM

Staycation at Bosay Hotel and Resort in Antipolo

April 12, 2019
After a gruesome week at work, I was able to spend my off with my family and we decided to have a staycation, with some recommendations from my colleagues and friends, we chose to stay in Bosay Resort in Antipolo.

Although I have read some bad review, we decided to still pursue to see what they have to offer since the place is pretty accessible by commute or by car.

We stayed in their hotel for 2 days and 1 night and here's what I can say with the experience that we had with Bosay Hotel & Resort.

First of all, I am proud to say that I am really impressed with their customer service. It was superb, we were assisted from the time we arrived, during our check-in process and their staff is really courteous.

The staff who assisted us on our way to the hotel even spent the time to explain details about the resort and its facilities, and I can say that their employees are really knowledgeable about what their resort has to offer.

Upon arrival at the Hotel lobby, it has a relaxing am…
49 comments
Read more

October 06, 2017
How great it is to know that Maxicare opened their first and newest Primary Care Center and will be open 24/7.

In this kind of day, it's a smart idea to have a healthcare card. My family has been a member of Maxicare for almost 5 years now. Maxicare is one of the best HMO providers that we trust.They have been providing health care services since 1987.


As Maxicare Healthcare Corporation celebrates their 30th Anniversary they opened the first and newest Primary Care Center (PCC ) in Bonifacio Global City ( BGC) in Taguig City. True to its words Maxicare only wants to provide superior and quality healthcare maintenance and ensure the satisfaction of their customers/members.


The new Maxicare Primary Care Center will be ready to serve their 1.1 Million Filipino members to provide a more convenient way for their Maxicare health benefits. The PCC will be operating 24/7.
This is a good news to all the members especially to BPO employees who work near the vicinity as they can seek fast me…
10 comments
Read more